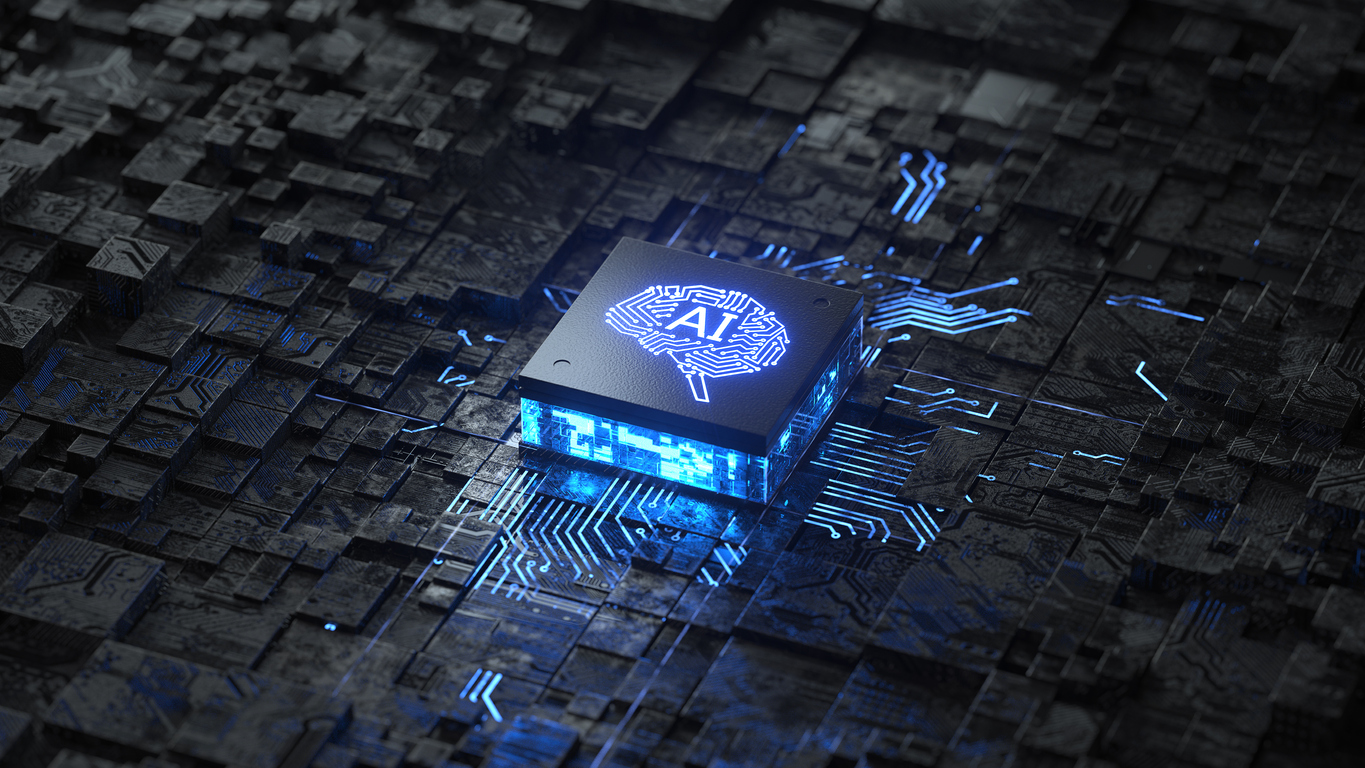 Why AI Poses a Problem for Traditional Regulatory Pathways

The medical device industry is already feeling the effects of the Artificial Intelligence (AI) revolution. However, most advanced AI algorithms are not well-suited for the current regulatory landscape. Fortunately, the FDA has released an action plan on how they plan to handle the challenges brought on by AI/ML-based software for medical devices.

What Is Considered AI/ML?

Artificial Intelligence (AI) can use Machine Learning (ML) as a tool, but the two are different concepts. Artificial intelligence is defined as the science and engineering that develops intelligent machines. AI technology typically leverages different techniques and models based on a statistical analysis of data and top-notch systems that rely on machine learning and if-then statements.

Machine learning is a subset of artificial intelligence that trains algorithms to learn and act from data. Here, the more quality data available, the better the algorithm will function.

AI/ML-based software intended to diagnose, treat, or cure a health condition is are referred considered to be as medical devices, according to the FDA's Center for Devices and Radiological Health (CDRH).  Real-world examples for AI/ML-based devices that meet the FDA's definition include an imaging system that uses algorithms to provide diagnostic data for skin cancer or a smart electrocardiogram device that gives estimates on the possibility of a heart attack.

What Is AI/ML-Based SaMD?

The term "Software as a Medical Device" (SaMD) refers to software used for one or several medical purposes. The software typically performs these purposes without being part of the hardware of the medical device. An AI/ML-based SaMD leverages artificial intelligence and machine learning methods to diagnose, prevent, monitor, alleviate, or treat a condition, an injury, or a physiological process. Notably, the FDA has approved some AI/ML-based SaMD, but the AI algorithms have almost always been "locked."

What's the Difference Between "Locked" and "Adaptive" AI/ML?

Machine learning for medical devices can be divided into a spectrum between “Locked” and “Adaptive.” Locked algorithms always provide the same results each time the same input is provided. As such, a locked algorithm does not pose a problem for the FDA because it applies a fixed function to a given set of inputs. Ideally, the locked algorithms can use manual processes for validation and updates. Unlike the adaptive algorithms, the FDA can review "locked AI" in a similar way that it reviews other SaMD products.

On the other hand, an adaptive algorithm can adapt and optimize device performance in real-time to continuously improve patient care. It is a continuous learning algorithm that changes its behavior using a defined learning process such that for a given set of inputs, you may get different outputs each time the algorithm is used. The adaptive algorithms will change their behavior based on the available data even after being distributed in the market.

In some cases, these changes might require a new 510(k)/supplemental PMA.

Why Is Adaptive AI a Problem?

SaMD Adaptive AI can learn and update itself in ways that usually require a new 510(k). For example, the adaptive algorithm adjustments intended to optimize performance within a given environment based on the local population follow two steps: learning and updating.

The algorithm learns how to change its behavior with each addition of new input to an already established training base. Once the modified algorithm is deployed, an update then occurs. Consequently, the same set of inputs before the update and after the update may give a different output of the algorithm. These changes impact the device performance, input type, or intended usage, which would warrant a new 510(k) submission.

What Are the Categories of Adaptive AI Changes That Might Require a New 510(K) or Supplemental PMA?

Any adaptive AI modification pertaining to performance, even if it has no change to the intended use or input type, may require a new 510(k) or supplemental PMA. This type of modification may come in the form of improvements to clinical and analytical performance, which may lead to several changes.

This refers to changes to the inputs used by the algorithm and their clinical association to the SaMD output. Notably, these modifications may include the use of new types of input signals that don't change the intended use claim. Examples of these changes include the addition of different input data types or expanding the SaMD's compatibility with other sources of the same input data type.

Modifications Related to the Intended Use

These types of changes typically alter the significance of the information provided by the SaMD. For example, it may result in a change from "aid in diagnosis" to a "definitive diagnosis." Additionally, the intended use modifications may also result in changes in the healthcare situation or condition as provided by the manufacturers.

How Will the FDA Adapt?

The FDA is developing a framework that allows the manufacturers to submit a plan for modifications during the initial review of AI/ML-based SaMD. The FDA’s action plan for AI/ML-based SaMD uses a new principle referred to as a "predetermined change control plan."

This means pre-market review will include explaining anticipated modifications such as:

The SPS includes a SaMD manufacturer's anticipated modifications that affect performance, inputs, or intended use of an AI/ML-based SaMD. These changes typically affect the initial specifications and labeling of the original device.

ACP refers to the associated methodology used to implement the changes in a controlled manner to manage risks to patients efficiently. SaMD manufacturers are expected to detail specific methods in place to achieve and control risks of anticipated modifications delineated in the SPS.

FDA has already approved locked AI/ML devices that made use of the predetermined change control plan. For design-specific changes to SaMD already reviewed and cleared under a 510(k) notification, the FDA's Center for Devices and Radiological Health (CDRH) provides clear software modifications guidelines that help determine when a premarket submission is required.

As long as SaMD changes are within the bounds of SPS and ACP, there is likely no need for a new 510(k) when adaptive algorithms update. You only need to document it the same way you would document other SaMD changes that don't require a new 510(k).

To keep up to date with the latest changes in AI-based regulatory affairs, sign up for our blog.