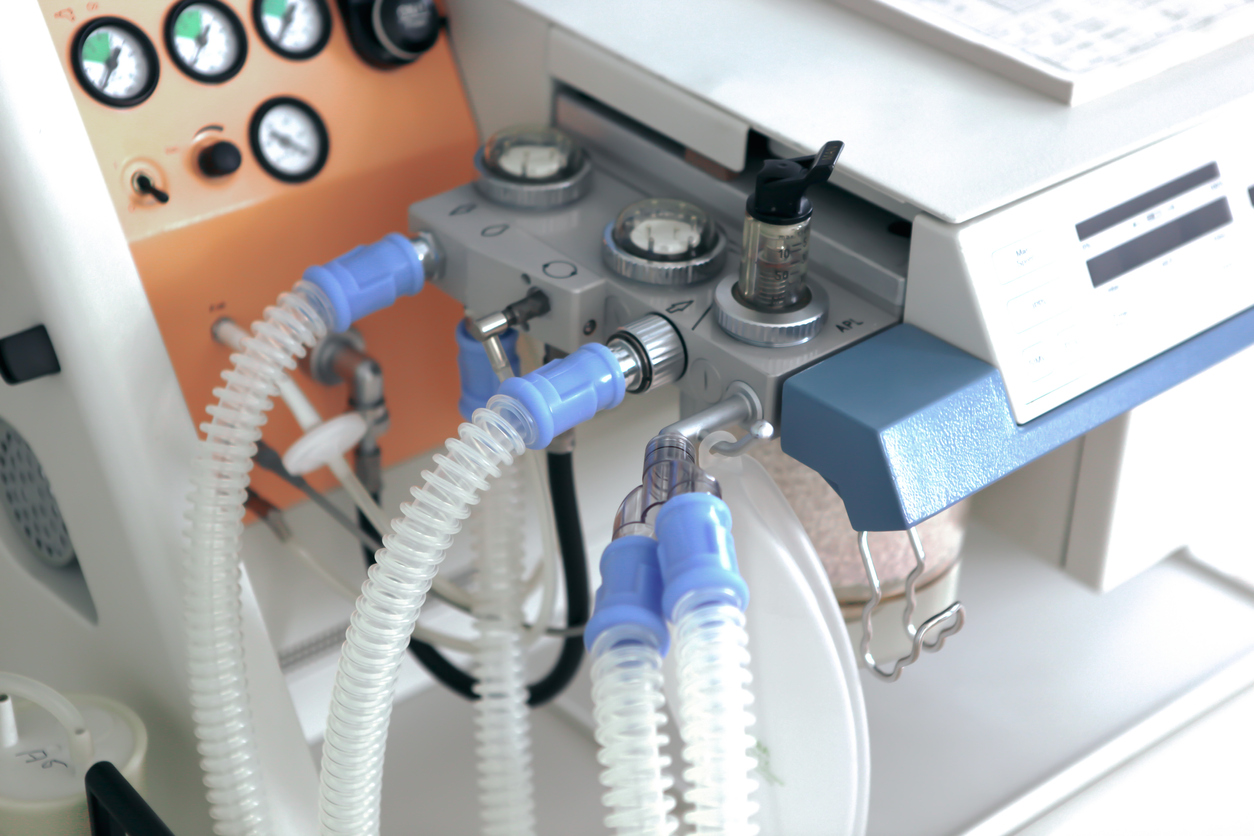 Why the FDA Withdrew Dozens of Proposed 510(k) Exemptions

In March and April 2020, the Food and Drug Administration (FDA) issued guidance aimed at expanding the availability of certain medical devices that were critical in fighting COVID-19, such as ventilators, respiratory devices, sterilizers, disinfectants devices, air purifiers, gowns, hoods, and gloves. The guidance, which would remain in effect only for the duration of the pandemic public health emergency, gave manufacturers regulatory flexibility for products that had already been submitted by a 510(k) premarket notification. The FDA emphasized that it would not object to certain modifications to devices or their indications of use.

On January 15, 2021, the U.S. Department of Health and Human Services (HHS) issued a notice that proposed to exempt 7 class I devices, 83 Class II devices, and 1 unclassified device permanently from 510(k) premarket notification requirements. This represented a significant expansion of the regulatory flexibility contained in the prior FDA guidance, which would otherwise have expired at the end of the COVID-19 public health crisis.

Four months later, however, on April 16, 2021, HHS and the FDA jointly announced that they were withdrawing the proposal to permanently exempt the 83 class II devices and one unclassified device from 510(k) requirements. In so doing, they disclosed significant problems with the January 15 proposal.

Overview of 510(k) Reporting and Exemption

Section 510(k) of the Federal Food Drug & Cosmetic Act (FD&C Act) requires anyone who proposes to market Class II medical device intended for human use to submit a premarket notification application to the FDA demonstrating that the device is as safe and effective (substantially equivalent) as a currently legally marketed device. The FD&C Act further provides, however, that the FDA can exempt certain Class II devices from 510(k) clearance requirements.

Unless an explicit order or regulation states otherwise, an exemption from 510(k) requirements does not serve as a blanket exemption from all statutory or regulatory requirements related to medical device safety and registration. It merely serves to excuse a device manufacturer from the marketing clearance application requirements under section 510(k).

Under section 510(m)(2) of the FD&C Act, the FDA may issue a notice of intent to exempt any Class II device from 510(k) premarket notification requirements, of its own initiative or upon a petition from an interested party. The FDA's longstanding practice in evaluating whether to exempt a Class II device from 510(k) premarket notification has been to consider four factors that bear upon the device's potential safety and effectiveness:

Why The January 15 Proposal Was Withdrawn

HHS's January 15, 2021 proposal to exempt certain devices permanently from 510(k) premarket notification requirements took the medical device industry by surprise. The April 16 withdrawal announcement cited numerous concerns that had been expressed during the public comment period following the proposal, many of which focused on the legal and substantive deficiencies in the rationale HHS had offered for the permanent exemptions.

To begin, the withdrawal revealed that HHS did not consult the FDA in issuing the proposal. This did not follow the FD&C Act, which requires that the FDA be involved in the execution of its provisions. Excluding the FDA from the process also meant that the proposal did not reflect the FDA's expertise in evaluating device safety and effectiveness.

In addition, the joint HHS/FDA withdrawal announcement noted that some proposed permanent 510(k) exemptions were for devices like ventilators that were indicated for use in supporting or sustaining human life. Despite this, HHS apparently failed to consider the four safety and effectiveness factors above in proposing any of the permanent exemptions.

Instead, HHS appeared to have based its proposed exemptions solely on a review of data contained in the FDA's Manufacturer and User Facility Device Experience database (MAUDE). This was not a sound methodology, for a number of reasons.

Takeaways From The April 16 Withdrawal

Section 510(k) premarket notification serves an important, if occasionally burdensome, purpose in the process of beginning to market a medical device. Most significantly, it helps to ensure the safety and effectiveness of medical devices new to the marketplace, which in turn redounds to the public's benefit by protecting patients, building trust with providers, and growing the market for all participants.

During the COVID-19 public health emergency, the supply chain struggled to keep up with the ballooning demand for certain medical devices. The FDA responded by relaxing 510(k) requirements for those products temporarily. HHS's proposal to make some of those relaxed requirements permanent, however, simply did not follow the established laws or procedures that must once again take effect as the nation and medical device industry return to "normal."

There's always something new to know about when it comes to the regulation of the medical device industry. To keep up with the latest developments in best practices, quality assurance, regulatory strategy, and clinical affairs, and to find out how new changes could affect your enterprise, subscribe to the Medpoint blog today.